Is My 401k to Expensive? How Do I Know? Is it Important to Know? 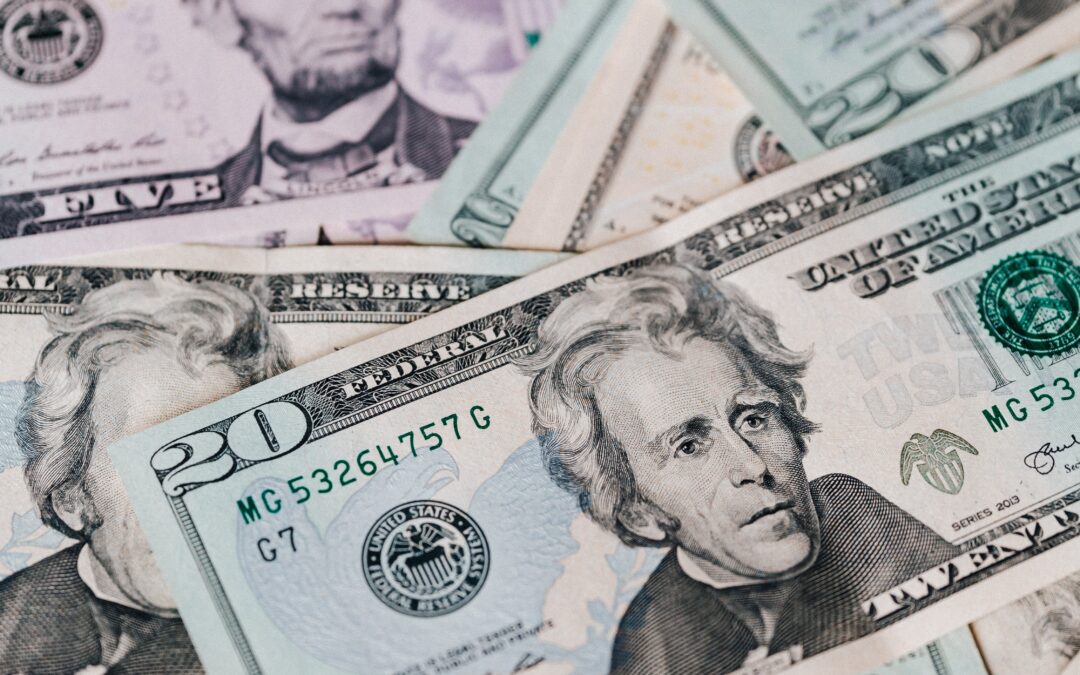 Odds are that the fees and expenses inside your 401(k) account aren’t top of mind for you, at least I hope they’re not.

That being said, they play an important role in the success of your eventual retirement so it’s important to be aware of them and if necessary, proactively work to lower them.  High fees mean less money for you in retirement and low fees mean more money.  I don’t know about you, but I’d rather have more money than less if it’s not too much trouble.

I was a political science major in college. And unless you were an accounting or finance major or in financial services, you may not be aware of an important term. I didn’t understand what a basis point was until a couple of years into what has been a 20 year career as a financial advisor.  For those of you like me, here’s a quick overview and some practical examples:

Once the lightbulb went on for me, I became extremely fee-conscious because I recognized that many people were not paying close enough attention to how much they were being charged for the financial products and services they had.

I was drawn to working with 401(k) plans because I discovered how confusing and difficult the fee structure was to understand, even for me.  Frankly, it was clear as mud.  While that was two decades ago and things have gotten a lot better from a transparency perspective, it’s still difficult to get the entire picture and a clear understanding of the total costs of a 401(k).  I’ll try and clear it up for you.

Have you ever heard the Warren Buffet quote, “Price is what you pay, value is what you get?”  What about the phrase, “You get what you pay for?” While I’m fee conscious, I know important things like a 401(k) will cost money because they’re valuable.

So this is, as many things are, a balancing act.  I want to educate you enough that when you find out how much your 401(k) costs, you’ll be able to say, “That’s way too much” or “that seems fair.”  Let’s go over some important terms to know:

Bottom line: it costs money to offer these plans to employees.  401(k)s are ERISA plans which means they have scrutiny applied to them which is greater than the scrutiny applied to IRAs and brokerage accounts.  This makes sense because the government does its best to protect people and their money.

So how much do 401(k)s normally cost?  The average total plan fees range from 0.37% for the largest plans to 1.42% for the smallest plans.  This brings up another important point: The more money the 401(k) has in it, the lower the costs to the employees. Of course, every plan is different and I’m using generalities. The recordkeeper (financial company) has a revenue target it wants and needs to hit for each 401(k) plan.  For newer plans with less money, employees will typically be charged a higher percentage of fees than employees at companies with older plans with more money.

Who pays the fees?  It depends.

So how much does yours cost?

There’s a document called the 408(b)(2) fee disclosure which contains that information.  I’m not going to tell you it’s easy to read, but it’s in there.  You can obtain it directly from the recordkeeper, or by asking the person at your company in charge of employee benefits.

It’s a smart practice for plan sponsors to review all aspects of their 401(k) plans periodically, so I encourage you to proactively ask the person in charge of your plan when the last time the plan, as well as fees and expenses, were reviewed.  Taking this proactive step can help you get the most appropriate fees for your plan and better position you for success in retirement.

The 401(k) industry is greatly benefiting from technology and new providers coming into the marketplace like Betterment, Human Interest and Guideline, to name a few.  There have also been legal changes which have made it easier to understand and read statements and fee disclosures.

With an understanding that there is a lot that goes into offering a successful 401(k), figure out how much your plan costs and if you’re getting the right value for what you’re paying.

Alternatively, our Academy Partners look at these forms all the time and would be happy to help you better understand and evaluate your plan documents.  Click here and get in touch with us!

Great work taking an active interest in your financial future. Here’s to a successful retirement!